Tetris Blitz is a game from Electronic Arts. It was shutdown along with Tetris EA Mobile for a unknown reason, Most likely EA's license expired.

Tetris Blitz is a game from EA. It was named "Blitz" because it has a countdown,. After the time runs out, "Last Hurrah" will occur and all minos will collapse for making final line clears. Players have two minutes to score points by stacking tetriminos and clearing lines. These tetriminos are placed by a single touch or by swiping. Players score points depending on how many lines are cleared using one piece, similar to other Tetris games. They can also use up to three powe-rups to score more points by clearing more lines or cascading. In addition, there is a score multiplier that increases by completing Tetris (4) or Tetris+ (5 or more) line clears as well as clearing eight lines in one cascade. Finishers can also be used to gain a massive score boost at the end of the game.

In both sides of the matrix contains a Frenzy meter, which rises for every line cleared consecutively. If it fills to a top, it triggers a Frenzy bonus, where every line clear is worth double points and five rows of minos with random gaps emerge from the bottom, creating more opportunities for cascading.

There are many types of currencies offered in the game. Coins are used to purchase powerups and can be earned in many ways like completing a round or winning coins in the Gold Rush, which is earned as you level up. Tickets are used in the Bonus Blitz where players can receive various power-ups or coins. It can be earned by leveling up, paying cash, or waiting four hours for a free ticket. Badges are used to level up to different tiers in Battle mode, which can lead to rewards in coins or powerups. They are earned by winning against an opponent or lost by losing against an opponent. Energy is used to play in Battle mode and Tournaments and can be regenerated. Shards are used to upgrade certain powerups in ways such as giving an extra score bonus and adding time and can be earned through normal gameplay. 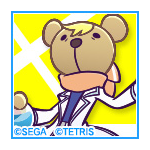 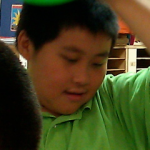 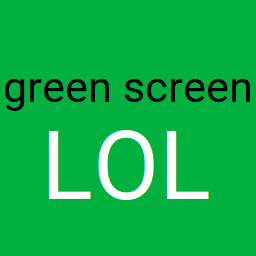